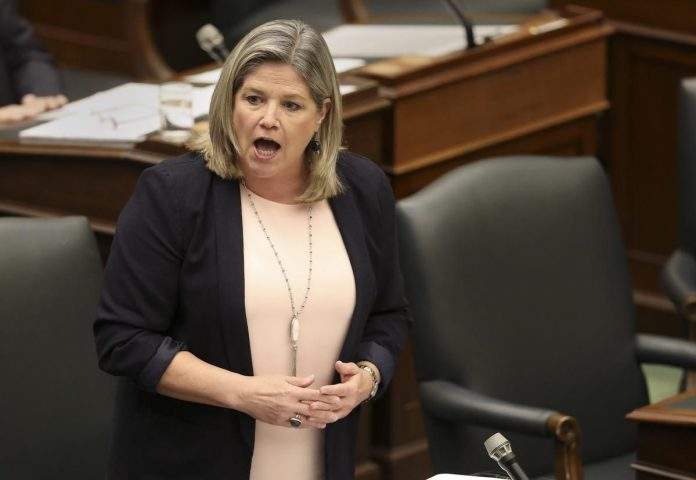 QUEEN’S PARK – Official Opposition NDP Leader Andrea Horwath is demanding the Ford government immediately revoke the Minister’s Zoning Order (MZO) that threatens to destroy the Duffins Creek wetland, and to repeal legislation Doug Ford is using to re-write laws to allow developers to bulldoze over protected areas.
On Friday, Amazon announced it would not build a giant warehouse on the site, and the City of Pickering called for a pause on the development of this wetland. Now the developer says it won’t alter the wetland, but the NDP is looking for province-wide protection.
“The community has stood up against the Ford government’s plans to allow developers to bulldoze over this greenspace and precious wetland. This is a victory for the community, First Nations and for every Ontarian who wants to protect our environment from being paved over by Ford’s developer friends and donors,” said Horwath.
“The Ford government should never have put this wetland at risk in the first place, and they must take action immediately by revoking this MZO threatening the wetland, and removing Schedule 3 that was sneaked into Bill 257 in an attempt to retroactively legitimatize this unlawful backroom deal.”
The Official Opposition NDP is also calling for the oversight of conservation authorities to be restored.
“The fight to save our environment from Doug Ford is not over. The Ford government is still threatening the environment throughout the province, and rigging the planning system in favour of well-connected developers and PC donors. The irresponsible legislation enabling this must be repealed before Ford is able to use these new powers to destroy more of our environment,” said Horwath.
“The NDP is committed to restoring the integrity of the land use planning system, and putting a stop to these backroom deals that threaten the environment.” 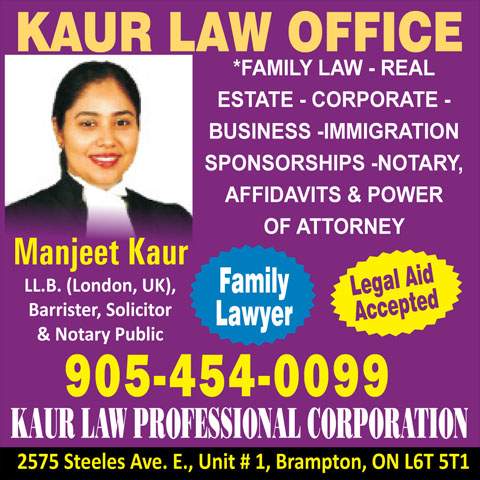 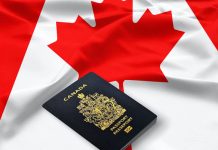 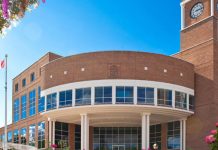 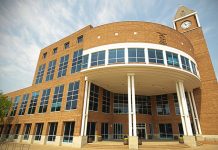 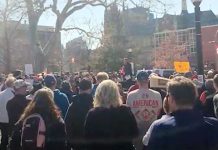 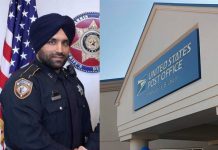 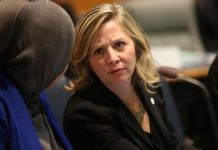 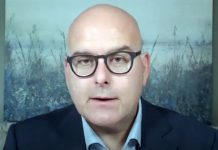 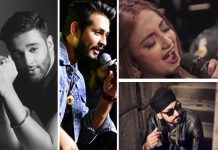 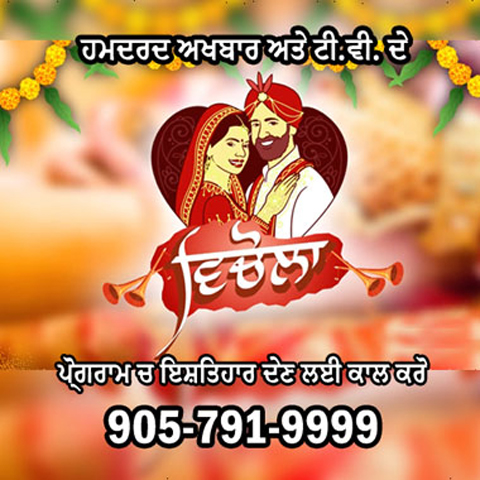 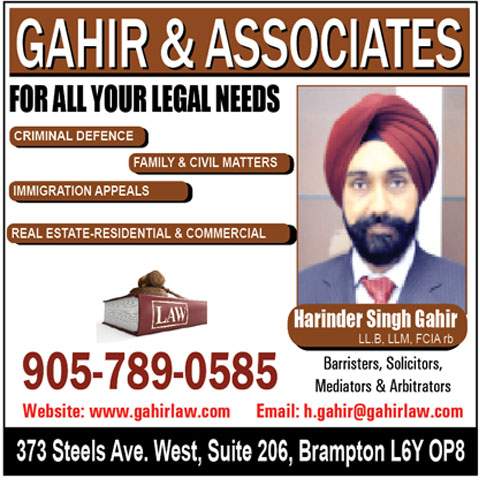 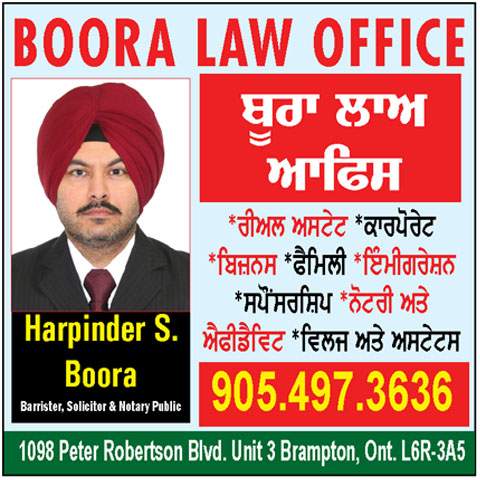