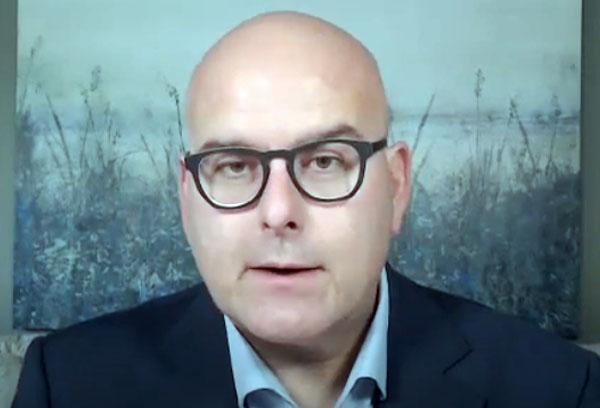 TORONTO (28 Sep)- Ontario Liberal Leader, Steven Del Duca issued the following statement:
“Doug Ford ignored all of the warnings and sent our children back to school without making the investments to keep them safe. Now he’s failing to make rapid tests available at-home or in schools across Ontario, making a bad problem worse.

Children aged 5-11 currently have the highest infection rate in Ontario, but the government is failing to deploy rapid tests in our schools. Ontario Liberals first called for increasing access to testing in schools in June, and then made an urgent call weeks ago as cases in schools were climbing.
Had Doug Ford listened and invested some of the billions in unspent funds he’s been sitting on to deploy tests, we wouldn’t be seeing schools close in communities across Ontario. Students deserve to learn safely, education workers deserve to work safely, and parents deserve answers on why Doug Ford didn’t make those crucial investments.”